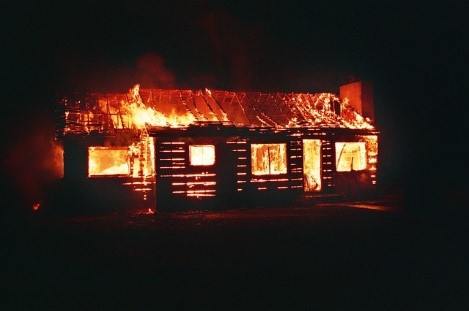 King of Prussia, PA – January 2017 – Prime Electrical Service would like to reiterate the importance of keeping working and up-to-date smoke alarms in homes this winter. According to the National Fire Protection Association (NFPA), one out of five home fire deaths between 2009 and 2013 occurred in homes that had fire alarms which failed to sound.

Every home should have at least one working smoke detector, but most should have multiple units throughout the home, including in:

Currently, three main types of smoke alarms are available for home use in the US. These include:

Of the three types of alarms, the International Association of Fire Fighters (IAFF) recommends that homeowners have Photoelectric smoke alarms hard wired into their homes since they are best at sensing smoldering house fires that are more likely to cause death by smoke inhalation. However, having some of both ionization and photoelectric alarms is an optimal choice.

For over 30 years, Prime Electrical Service has proudly provided expert residential electrician services to the Montgomery and surrounding areas.

Get Help from a
Local Electrician